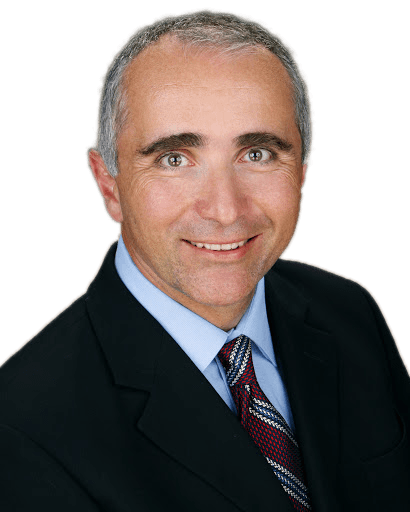 Dr. Armen Khachatryan is a board-certified orthopedic surgeon specializing in minimally invasive microsurgery and the treatment of cervical and lumbar spinal disease and he is an established world leader in cervical arthroplasty.

Dr. Khachatryan was among the first to implant artificial discs in Utah, both in the lumbar and cervical spine. He is a firm believer in preserving motion with disc replacement surgery instead of traditional fusion surgery. In 2013, Dr. Khachatryan established The Disc Replacement Center at Jordan Valley—the first of its kind in Utah. This Center will continue to further research and education in disc replacement technology, and provide an alternative to fusion for patients both in Utah and nationally.

Dr. Khachatryan was born in Yerevan, Armenia. In 1980, at the age of fourteen, he immigrated with his family to United States and settled in Los Angeles, CA. He graduated from Hollywood High School in 1984. He earned a bachelor’s degree in Molecular Biology from the Massachusetts Institute of Technology in 1988. He received his medical degree, with honors, from Yale University School of Medicine in 1996. He completed his surgical internship and his orthopedic surgical residency at the University of Utah Department of Orthopedics. He followed this with a combined spine fellowship at the University of Utah Department of Orthopedics and Shriner’s Hospital for Children. In 2002, after completing his extensive training, he became the Director of Comprehensive Spine Center at Desert Orthopedic Center in Rancho Mirage, CA. In 2007, Dr. Khachatryan relocated back to Utah and joined his colleagues at Center of Orthopedic and Rehabilitation Excellence.

Dr. Khachatryan is married to Emily and cherishes every moment with his twin children, Jack and Isabel. He is an avid cyclist, golfer and skier. He has cycled across the United States twice and once across the Iberian Peninsula through Portugal and Spain.

His lifelong commitment to fitness, health and wellness is the driving force behind restorative and motion preserving spinal surgery and he is committed to the optimal physical recovery of his patients suffering from a spine health crisis.