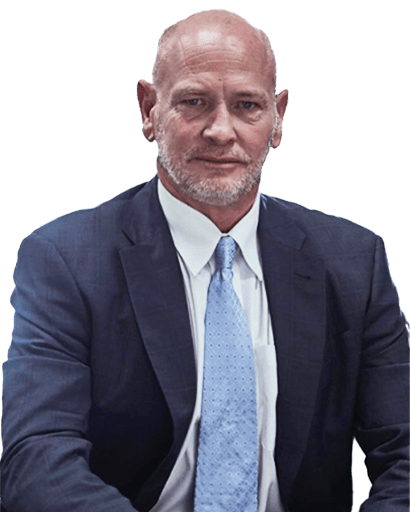 His passion is lean exceptional surgical performance and teams. He has performed over 13,000 procedures and trained over 1000 surgeons worldwide.

Dr. Masson is the world leader and inventor of the iMAS 360 lumbar reconstruction platform and an international destination for cervical arthroplasty.
He treats a broad variety of elite professional athletes and lifelong weekend warriors, recognizing the importance of spine surgery to highly functional people who have lost their functional capabilities in the midst of a spine health crisis.

He is an innovator in spine implants and procedures, the founder of Florida’s first JCAHO Spine Center of Excellence, and the founder of outpatient surgery facilities in Orlando and Park City. He has served on advisory boards for microsurgical systems, stem cell research, radiological software, orthobiologics and sports injury treatment & prevention. In addition, he has developed, educated ,and influenced products for groups such as Sofamor Danek, Depuy Synthes Spine, a Johnson and Johnson Company, Centinel Spine and Biedermann Motech.

He is the Founder and CEO of eXpanded eXistence, a mixed reality tech company focused on surgical performance, logistics and optimization.

He is a proud father of five and life long athlete having played football in college. Since then he enjoys multiple sports including tennis, basketball, prototype racing and snow skiing. He was second in the 2019 Rolex 24 Hours at Daytona in the Le Mans Prototype 2 Class with his oldest son Kyle. He commits to pushing his personal limits and his hobbies include aviation, scuba diving, mountain climbing and mountain biking.